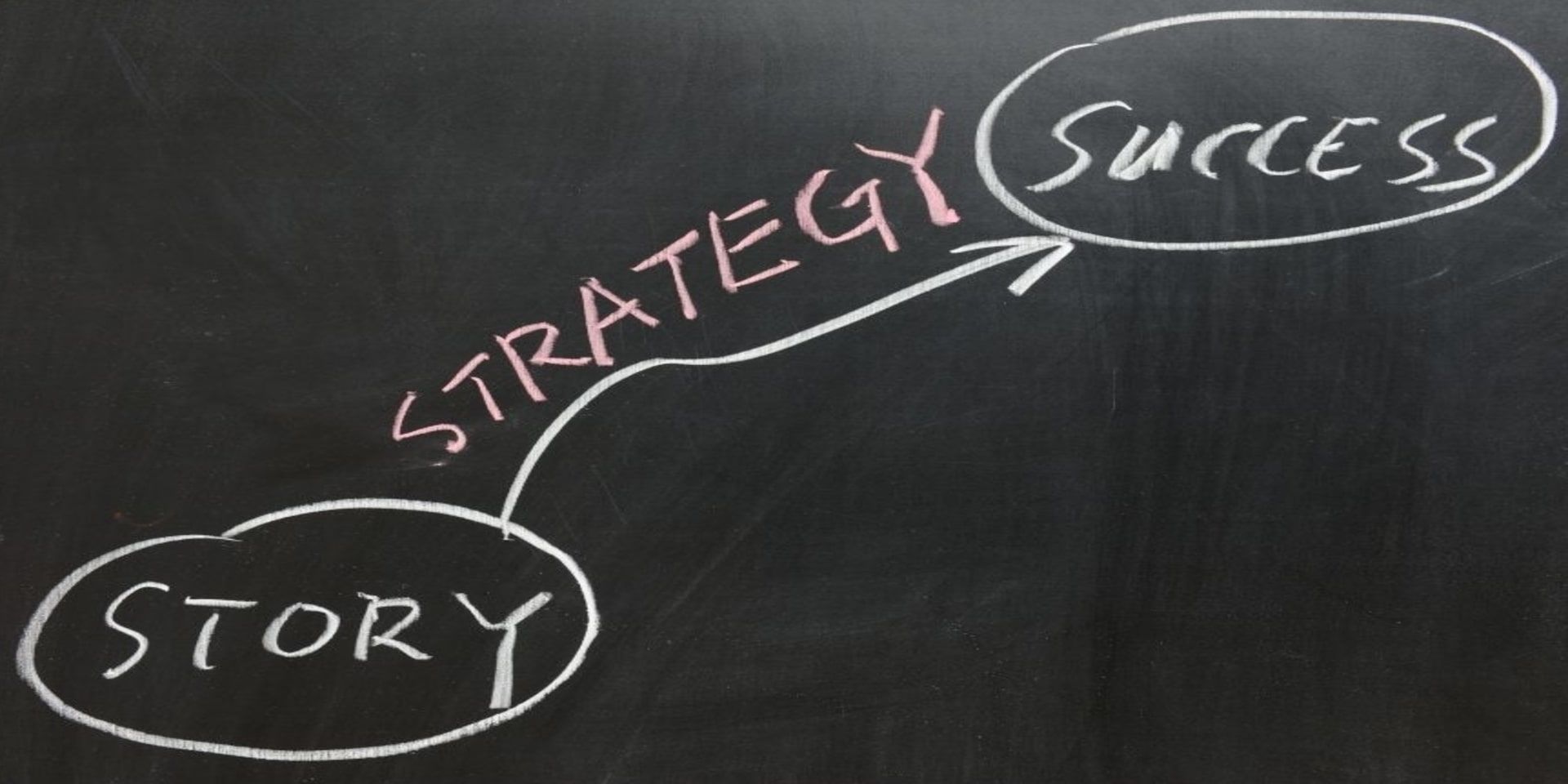 In the writing world there’s a rule that says, “Show, don’t tell.” In other words, to clearly convey what your business offers and why potential customers would benefit from it, paint a picture with a client scenario using action, conversation, thoughts, and feelings rather than a laundry list of dull, descriptive words.

In one simple example, a medical provider posted a blog piece about a patient who raved about how easy her varicose vein procedure was compared to an excruciating one she’d had decades ago. They didn’t even need to publish her name—her experience alone invited readers to put themselves in that patient’s shoes and realize how far medical advances have come. The post was one of their most popular for generating new leads.

In another case, a woman offered a monthly identity protection service that she believed in passionately. As hard as she worked to market the product, she was having limited success. She knew why she believed in and valued the service, but her potential customers weren’t understanding how it worked and, more importantly, how it would benefit them. Few were willing to believe they could be the target of identity theft, and felt that purchasing a monthly protection product in advance of such an event would be an unnecessary, if not frivolous, cost. Her conversion rate was low.

Then she was advised to tell a client story, without naming names, so potential clients could hear how someone else experienced and benefited from her product. At her next presentation to potential clients, she told the story of a man who came to her after his identity had been hacked. Someone had rung up over $200,000 in his name, and he was at a desperate loss for how to handle what seemed like an insurmountable mountain of tasks to restore his identity.

There was little the client could do to help the man for what had transpired before he came to her, but she explained that had he had her identity protection product in place, his accounts would have been monitored, his money would be returned, and a team would work promptly on navigating all the steps necessary to quickly restore and protect his identity. In short, his situation would have been more of a nuisance than a devastation.

She then told the group that the man put his head in his hands and said, “I wish I’d known that having identity theft protection in place is like having auto insurance. You never think you’ll have an accident, but if you do, you sure want to have that insurance to cover it. Why aren’t we required to have identity theft insurance, just like we’re required to have auto insurance?” Heads were nodding all around the room, and she had several solid leads from that day.

By using a customer’s story, you invite a potential client to put themselves in that person’s shoes, and you illustrate how your product could serve them. In this case, the story helped her audience understand why not having her product might hurt them, but in other cases you may use a client success story to show how your business helped them grow their customer base and increase revenue. You don’t need to divulge the client’s name for the story to be viable, you simply need to present the scenario. Your potential client sees a story in action of how your business helped someone else, which translates to how it could help them as well.