10 Jun Why Stories Are Your Secret Ingredient for Inbound Marketing: What I Learned from Binge-Watching Chopped 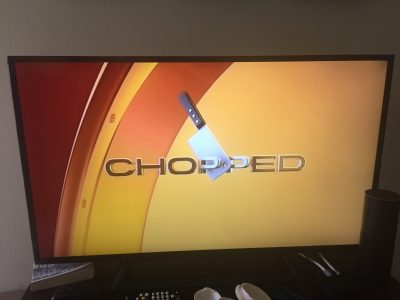 We were recently on vacation and got hooked on watching Chopped and after watching hours of episodes a surprising pattern emerged that you can use to improve your inbound marketing.

If you’re not familiar with Chopped, it is a Food Network TV show where four chefs compete with each other to wow the judges with their use of mystery basket items plus a full pantry to create a compelling appetizer, entrée and dessert. The judges critique each meal based on the use of mystery basket items, taste, and presentation. After each round a chef is “chopped”.

Many times, the chef’s story of where they came from, why they cook, what they are going to do with the money if they win and why they made what they made is told poorly or not at all.  Essentially the presentation of the WHY is left out, often to their peril. This is a subjective competition, the judges can use anything they want to make their decision, yet these competitors often say very little about themselves. They believe that the dish or their credentials will speak for themselves. 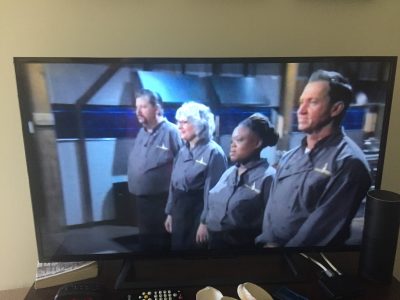 Often a chef who shares their background of making their grandmother’s bread, or flavors similar to what they grew up with in Argentina, or the fact that one of the mystery basket ingredients reminded them of a childhood food memory, will take the meal from expected to impressionable.  Their story cannot overshadow major problems with the meal such as it being undercooked or lacking seasoning or flavor but it is an element that pushes a competitor forward more often than I expected it would.  Sharing the why speaks to passion, to innovation, and to the understanding that we don’t just eat because we are hungry, we want to consume the why.

Who You Are Matters

Many times the competing chefs have amazing stories, either they were working at a well known restaurant at an early age, or they were the first person to do X in the industry, or their story is that of overcoming significant personal obstacles.  For example there was a competitor who was from India, but he moved his family to the United States to get a specific type of medical care for one of his sons.  Each of his dishes had a unique angle because of his Indian cooking background, plus the fact that he had a personal story of his son.  He won because he was an exceptional chef, each dish was unique and he had a great story.

Your Story is Your Secret Ingredient 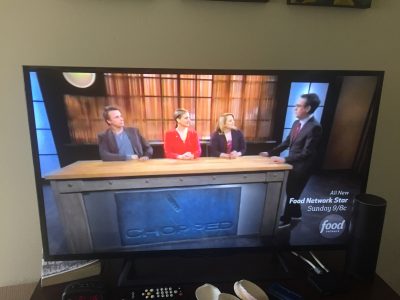 When the competitor opens up and tells that story, their story, it  becomes their secret ingredient.  It’s the only thing in the kitchen and pantry that only they have.  Many times when the judges deliberate, the story is what carries the competitor into the next round.  The judges who are all successful chefs themselves, will fill the gap on a mistake for a competitor with a good story, most likely because they can put themselves in the competitor’s shoes. It is surprising how often they will chop a chef who has done okay on execution and technical details, but who doesn’t have much of a story that they’ve shared.

Lessons to be Learned

Credentials matter and while you have to have them to get to the table the subjective nature of who your business is and why you do what you do also matters.  When your sales leads are coming to your website, reading your content and engaging with you online, what is your differentiator that you talk about?  In your game of business your judges are the people involved in the purchasing and buying decision, and at each round of decision various elements will help you move forward. We all have stories that make what we do unique, and being bland won’t help you win. Like the competitors on “Chopped”, your story is your secret ingredient.  Share it and succeed.

WAIT! Before you go!

Find Out How One Clinic Ranked First on Google for
Symptom-specific Keywords and Generated 795 Leads.

We hate SPAM and promise to keep your email address safe.
{"cookieName":"wBounce","isAggressive":false,"isSitewide":true,"hesitation":"","openAnimation":false,"exitAnimation":false,"timer":"","sensitivity":"","cookieExpire":"14","cookieDomain":".bakerlabs.co","autoFire":"","isAnalyticsEnabled":true}