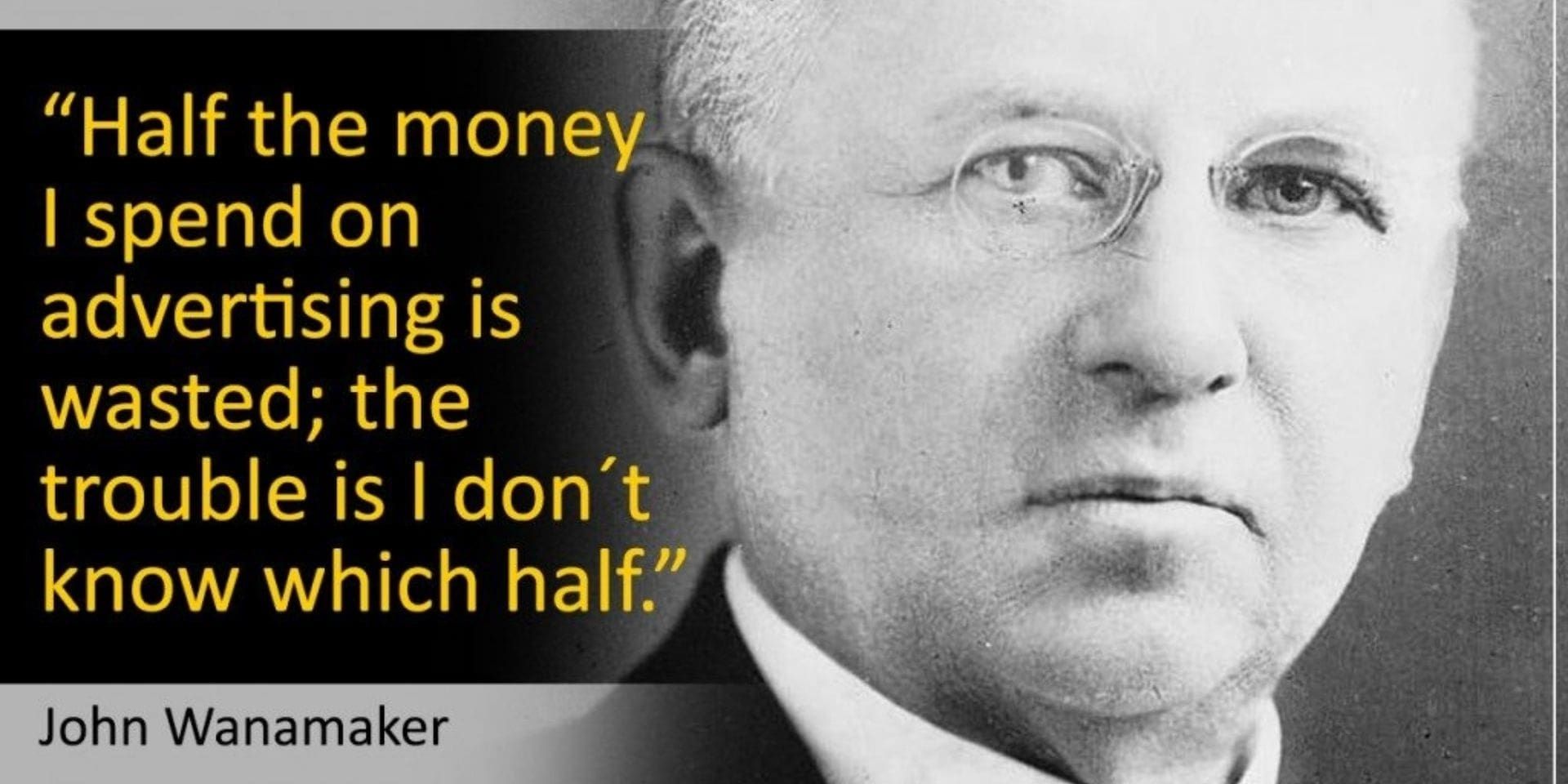 A Review of Call Tracking Solutions for HubSpot

Half the money I spend on advertising is wasted; the trouble is I don’t know which half. – John Wanamaker

One of the great benefits of using a tool like HubSpot is the increased ability to answer the age old marketing question, “which of my marketing budget is working?”  HubSpot is great at this for online sources, but what happens when your leads call instead of email?  Phone calls aren’t part of the normal tracking in HubSpot and you’re missing out on a number of leads that are being generated that aren’t being tied to your marketing efforts and you’re missing out on knowing what could be driving a large portion of your appointment or consultation requests.

The case for call tracking is that phone numbers on your website, will automatically be replaced with tracking numbers and you’ll be able to know where a caller came from online and what page on your website they were on when they called you. Used with your ads you can track which ads are actually performing, and used in your email campaigns you can continue to track.  Call tracking software has been used for years by online advertising agencies.

When using HubSpot, there is technically one “featured integration” with Invoca. Which I’m sure is awesome, however Invoca is an enterprise level tool which comes with enterprise level pricing, no bueno for many people including some of our clients. I called and got base pricing and realized it was well beyond our usage needs and budget.

While researching call tracking solutions I found a number of other tools with great reviews and narrowed my choices down to:

CallTrackingMetrics.com is the only tracking solution other than Invoca that had the ability to integrate with HubSpot from their system.  On Pro, Agency, or Enterprise plans, it takes 5 seconds to add your HubSpot ID to the software.  After doing a two week trial and setting up on my test site, I was really impressed with the HubSpot integration.  A phone call was tracked just like the person had completed a form and a new lead was created or the information added to the contact record, but noted as a phone call in their record.  It included when they called, what number they called, what URL they were on when they called and included links in the contact record to listen to the call recording – all available within  HubSpot!  It was an amazing feeling to see that marriage of systems and seamless data syncing before my eyes. However, there were a few downsides to CallTrackingMetrics.com

1) The design of the reporting in the backend while adequate, wasn’t quite up to standards of current reporting design if you compared it to Google Analytics or HubSpot.  Not a deal breaker itself, but software should be easy to use and web apps are no different. It is better than an Excel spreadsheet, but didn’t quite make happy when using it. Image Attribution: A great write up on call tracking by https://jurispage.com/2014/internet-marketing/discover-your-new-client-referral-sources-with-call-tracking/

2) Pricing is done on an account level + a per number charge + plus minutes used.  Each tracking source needs a number, so if you were going to track Google Organic, Yahoo Organic, Bing Organic, Facebook, Twitter, LinkedIn, Google Ads, etc it would be $2 each, so $14/month+$29/month for the Pro plan + the minutes.  So $43+each month.  Pretty inexpensive as tools go, but the pricing is not as easy to communicate to clients as I’d like and it was more expensive compared with other options.

For starters, CallRail.com has a beautiful, contemporary design.  The actual software feels very modern when compared to CallTrackingMetrics. Once I signed up for my free 30 day trial it the software quickly on-boarded me and walked me through the necessary steps to get started with call tracking.  It was an intuitive process and went very quickly.  The tool itself allows you to measure the tracking by industry standard metrics: source, landing url, keyword (when provided). The data flows well from an overview of calls into callers, their web traffic and their call recordings. It is almost it’s own mini CRM.

You can return calls and or return with text messages from the software.  Additionally, a big difference is that they have their own integrations directory including integrations with: Google Adwords, Google Analytics, Salesforce, KISSmetrics, Slack, HipChat, webhooks and other industry leading tools but surprisingly not HubSpot.   They also have a Chrome extension to let you answer calls from your computer too.  Overall, after spending an hour exploring the software I got the feeling that this was a tech forward company and they’d stay on the cutting edge of new companies and integrations.

Pricing is a simple $30/month.  It includes 10 local numbers, and 500 minutes.  Once you get into toll-free numbers and more than 500 minutes it does get more complex and expensive, but just getting started is easy pricing.

On 7/28/2015 CallRail launches a native integration with HubSpot!

The Winner is… CallRail

Ultimately I was won over by the design and pricing structure of CallRail and once I got Zapier to play data middleman I had most of what I wanted out of the tool for our own reporting and client reporting.