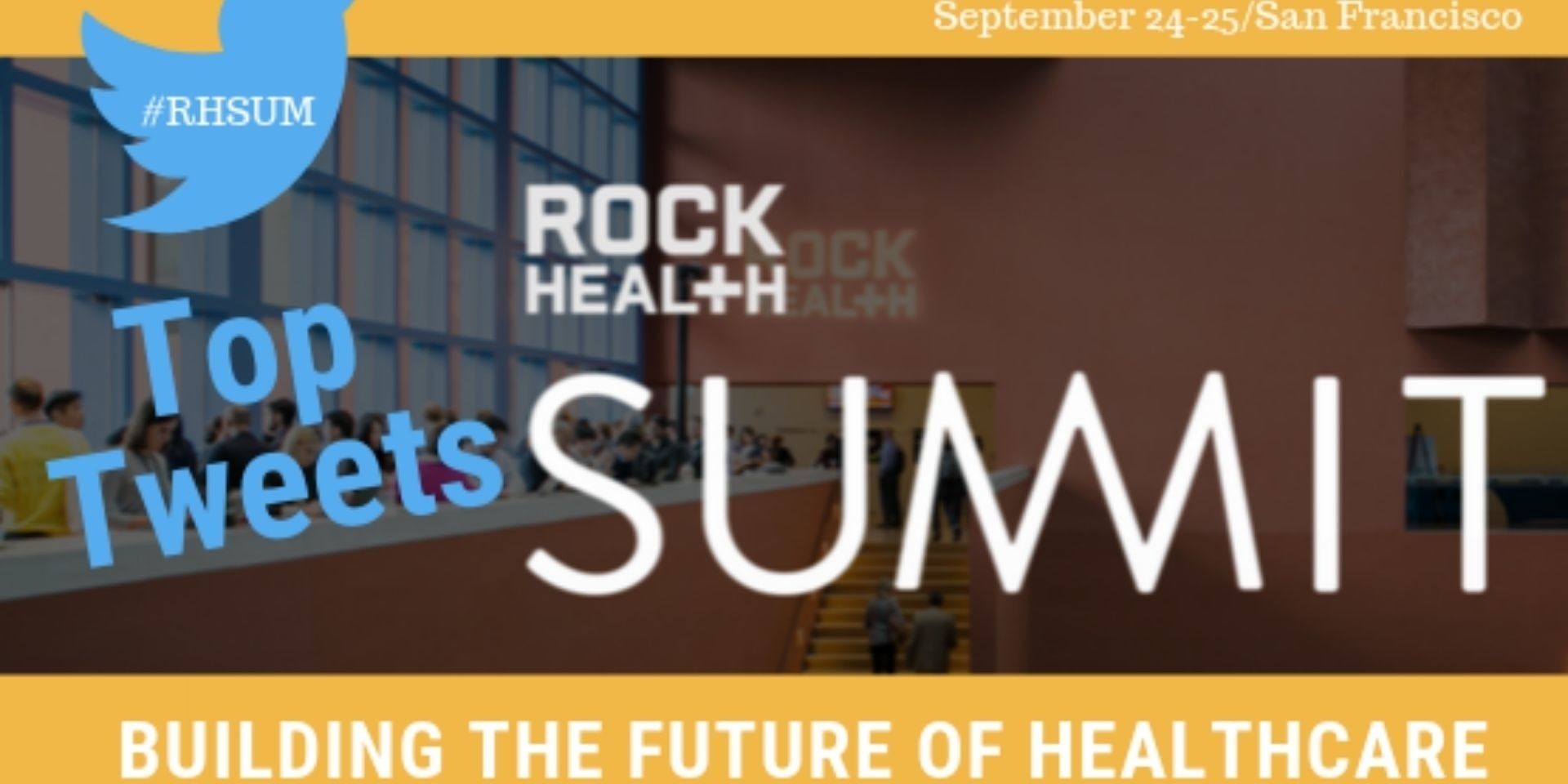 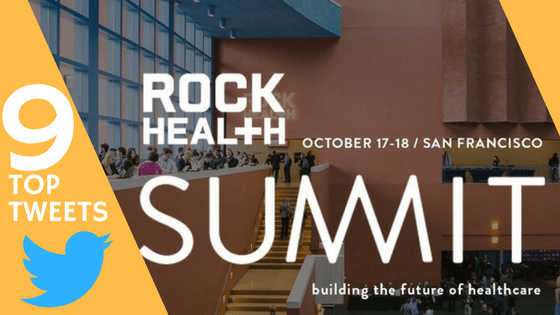 Rock Health Summit 2017 was last week, it was billed as a “gathering of healthcare luminaries, cutting-edge companies, and diverse individuals” focused on digital health.  The conference in San Francisco combines speakers and companies in medicine, technology, and policy to inspire, spark and question how these three important areas of healthcare combine for our future health.  Below is a collection of tweets highlighting what was said during the conference regarding data, patients, automation, and doctors.

“You can’t automate bedside manner” – @davidlee; on the importance of human-to-human interaction in healthcare #RHSUM

You have an embarrassing medical condition. Would you rather tell and get treatment from: #RHsum

“Any physician who doesn’t want their patient to know more about their body should reconsider their profession.” – @mljmljmlj; #RHSUM; pic.twitter.com/ovwbLwafYi

“The person w the best understanding of the #healthcare; system is the mother w a chronically ill child” GREAT Interview w @ASlavitt; #RHSUM

‘99% of care is not happening in clinical setting, when an MD is there’ says @_waugh;, this is why #consumerhealth; is so important #RHSUM